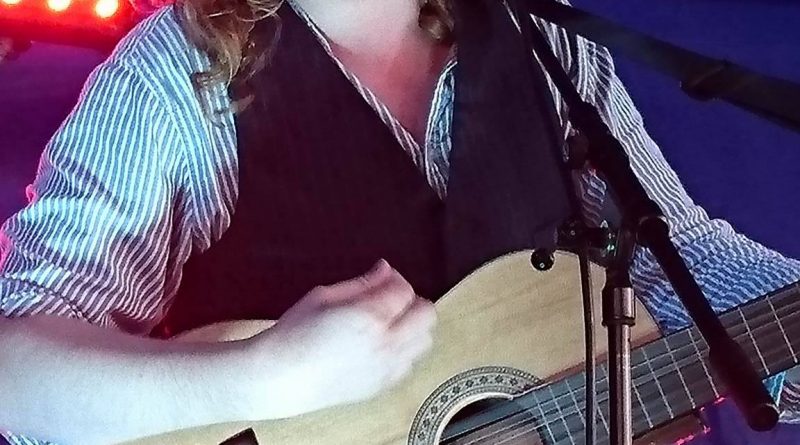 Will Varley recently brought the tent down at this year’s 2000Trees Festival, as he and his guitar took to a packed out Neu Stage. In the 30 minutes and 4 pints that followed, Varley convinced me that he is Main Stage material.

Picture the scene. It’s a relatively small stage inside a not-large tent, and it’s packed. The crowd are spilling out the sides of the tent and Varley’s only doing his soundcheck. I can think of few occasions over the weekend where a stage was that full so far in advance of the act starting. And when he did start, he set the standard at what I believe to be the highest he’s ever set it at.

Of course there were all of Varley’s classics, including his now traditional ‘what is the next line?’ but he also treated us to a brand new song. A beautiful brand new song, I should add, and one I cannot wait to hear again at future shows, or indeed on a future album.

As he continued playing and the crowd continued to grow and spill out beyond the tent even more than it already had, Varley offered his take on our admittedly bleak political outlook, as he turned towards the end of the set and concluded as he always does with I Got This Email. As always, this is where Varley’s inner comedian and actor shines through, putting on a surprisingly accurate West Country accent to suit the location, and changing the lyrics to reflect on Boris Johnson’s spectacular destruction of British politics.

This, for me, ranks among some of Varley’s best shows, and I remember vividly his amazing show at Scala earlier this year. I fully expect him to blow both of these shows out of the water in the near future, and I’d be overjoyed to see him command the attention of that sized crowd – maybe even larger – on the Main Stage of next year’s 2000Trees festival. Time and again he has proven that he is worthy to perform there, and if his upcoming tour of the U.K. tops his latest performances, I feel it would be a crying shame to see him absent from a worthy stage.

Will Varley is due to tour the U.K. later this year. For more information and to book tickets, visit his website. 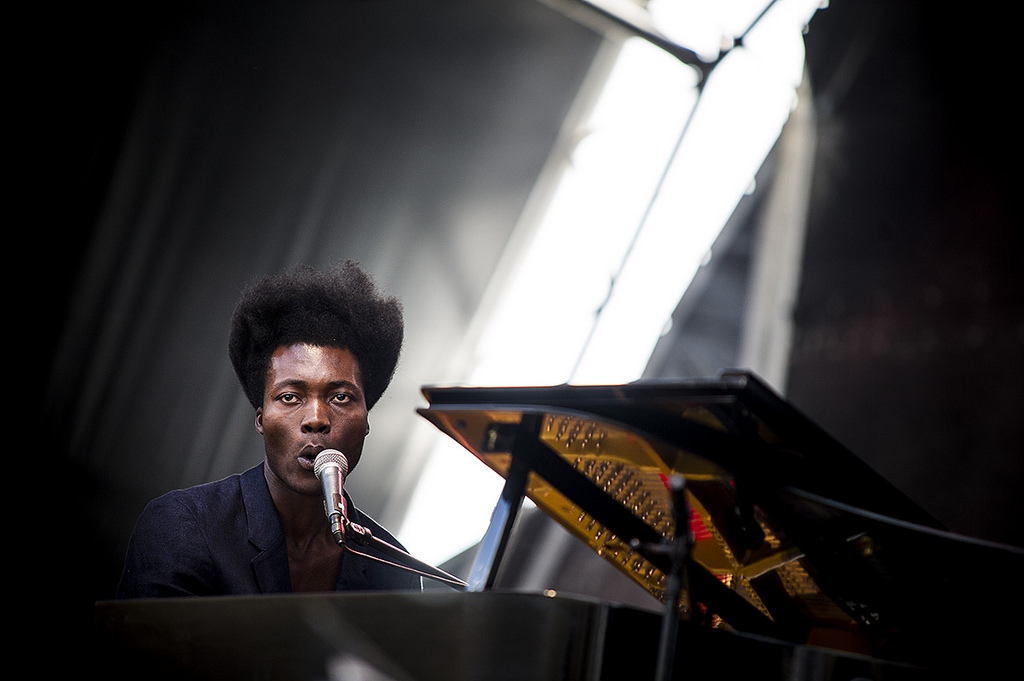 XMR Summer in the City