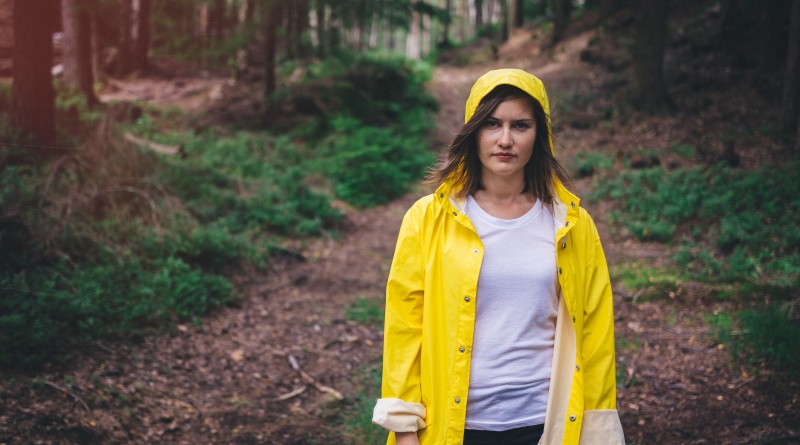 Norwegian-born singer/songwriter Tina Refsnes has released a charming new video for Alaska, taken from her album No One Knows That You’re Lost.

The animated video, available to view on YouTube, matches the nostalgic tones of the music beautifully. Set in Alaska, the video journeys from the dirty urban sprawl of civilisation to the beauty and freedom of nature, depicting a friendship between a human being and a bear as they journey through various terrains on a sledge – in turn a metaphor for several aspects that are present in much of Refsnes’ music.

Displaying charming animation, the video matches the music perfectly, reinforcing key moments of the song when they need to be in order to have maximum impact, as well as emphasising some of the underlying messages coming across in the music – the final scene of the video, in which the woman and the bear observe as a seemingly never ending tower of buildings shoot up in the middle of nature is particularly poignant.

The release comes ahead of a small UK tour next month playing four dates in Wiltshire, Bristol, Manchester and London. For more information and to book tickets, visit her website. Refsnes’ album No One Knows That You’re Lost is available now on Vestkyst.