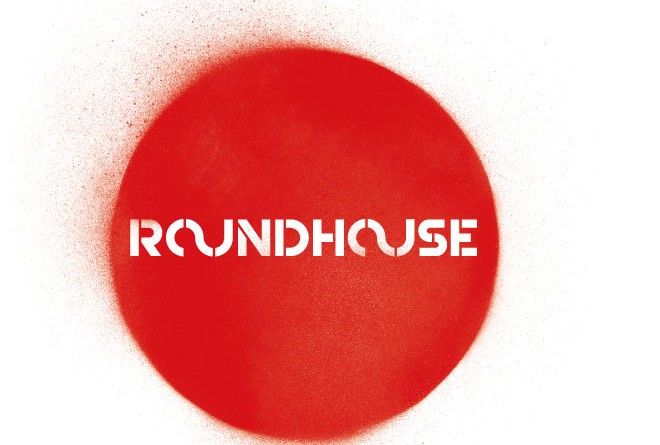 One of London’s most well known venue, The Roundhouse, is celebrating its fiftieth anniversary as a leading music venue, as well as the tenth anniversary since major refurbishment work – and to celebrate, they’re looking for your stories.

But for now we want to take a moment to relive some of the incredible memories we’ve shared with you over the last 50 years. From that very fist gig with Pink Floyd in October 1966 to the experimental 70s including the seminal punk gig with the Ramones and from art installations by Ron Arad and Penny Woolcock to collaborations with The Royal Opera House and the Royal Shakespeare Company to where we are today – the home of circus and spoken word in London and still one of the best places to see live music in the world.

The Roundhouse has a long and intriguing history, and its development over the past 150 years from a train turning shed, to a gin distillery to the music venue we all know and love, the venue is among the most iconic in London. Establishing itself as a cutting edge music venue in 1966, the Roundhouse has always been an exponent of the new and exciting – an ethos which has become enshrined into the very fabric of the organisation when it re-established itself in 2006 with a newly refurbished venue as a charity working with young people in London and encouraging engagement with the arts and offering “life changing creative opportunities”.

Davey concluded with a message of thanks to all those “who, in one way or another, enables us to keep doing what we do. With your continued support, you make the Roundhouse what it is – and here’s to the next 50 years.”

If you have a story about the Roundhouse and your experience with the venue, you can submit them via any social media channel using the hashtag #MyRoundhouseStory, or email your story to the team.

Radiohead to Play 3 Dates at the Roundhouse