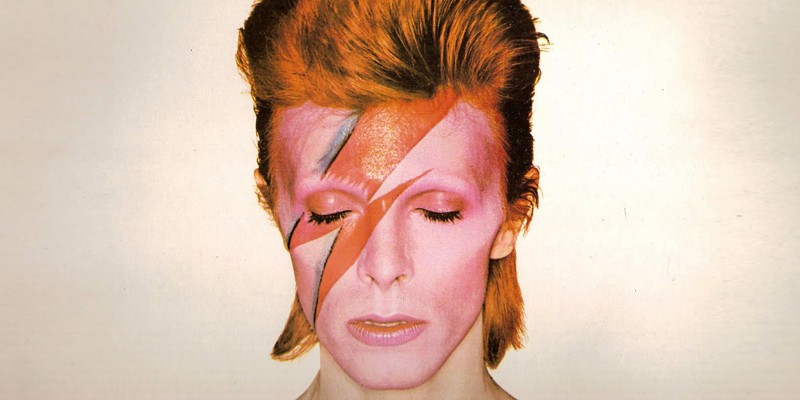 Legendary rock musician, actor and record producer David Bowie has passed away aged 69, after a short battle with liver cancer.

A short statement released on Facebook said that he “died peacefully surrounded by his family”, following a private battle with cancer.

Tributes from across the world have been pouring in since the news was broken early this morning. Sir Paul McCartney called him a “great star” whose “music played a very strong part in British musical history”, concluding that “[h]is star will shine in the sky forever.”

Born in Brixton in 1947, David Bowie’s career spanned an impressive 51 years, which included no less than 25 studio albums and 111 singles, totalling an estimated 140 million sales since 1967 (according to the Sunday Times Rich list).

The iconic 1969 song Space Oddity earned Bowie an Ivor Novello award Special Award for Originality, and from that moment, his career continued to skyrocket, catapulting him into the public eye and becoming a hero and idol for many people in the seventies, eighties and nineties. In the time since, he has won several other accolades, including two Grammy Awards and four Brit awards. In 2000 and 2003, Bowie famously turned down a CBE and a knighthood respectively, later commenting that it wasn’t what he’d spent his life working towards achieving.Watch movie online The Transporter Refueled (2015)

Famous for his many stage personas and unique musical style, David Bowie was more than just a songwriter. He was an artist in every way possible, shaping his music and extraordinarily unique talents to suit whatever his brilliantly diverse musical sound commanded. He leaves behind a legacy of wonderful individuality, which has influenced the work and lives of so many individuals from all walks of life and across the globe. He will be sorely missed by all.

David Bowie is survived by his second wife and two children. His 25th and final studio album Blackstar is available now.