UK Culture Minister Ed Vaizey has told the Association of British Orchestras’ national conference that there is no excuse for a lack of diversity in british orchestras, and that more needs to be done to allow a wider diversity of backgrounds into orchestral ranks.

Speaking at the closing session of the ABO conference in Birmingham on Friday, Mr Vaizey echoed sentiments voiced by actor Idris Elba, who recently slated this year’s list of Oscar nominees for their lack of cultural diversity, concluding “The talent is out there”.

Mr Vaizey’s comments were directed primarily at the leaders in the classical music world, suggesting that part of the cause of the lack of diversity was, in part, down to a lack of real opportunities for people from different backgrounds to access music for financial reasons. Noting the work of the In Harmony project, Vaizey said that “encouraging them [young musicians] and telling them from an early age about the great opportunities there are to play in our great orchestras” was a key factor in increasing diversity in music. 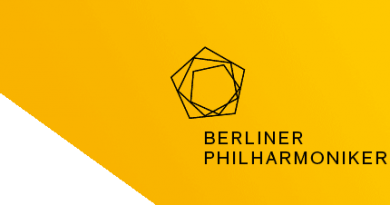 No Decision Made on Berlin Philharmonic Orchestra’s New Conductor