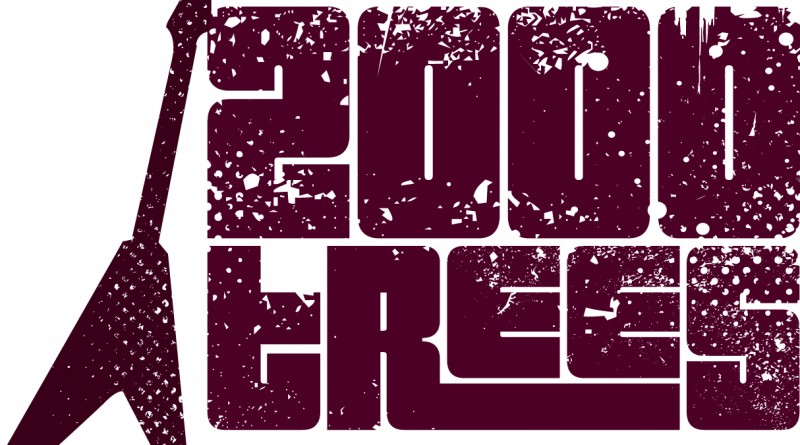 The first bands to play this years 2000Trees festival have been announced today.

Refused, Twin Atlantic, While She Sleeps, Moose Blood and WSTR will all be rocking up to Upcote Farm in Cheltenham for this year’s festival, due to take place on July 8th-10th.

Described by the Guardian as one of the “Top 10 small festivals”, this year’s 2000Trees will be the tenth to take place. Started back in 2007 by six friends who grew tired of paying too much money to see the bands they love, the festival has grown and developed explosively in the years that followed, and seen names from Ben Marwood and Frank Turner, to Frightened Rabbit and Public Service Broadcasting take to one of its many stages.

Further band announcements are expected in the run up to this year’s festival. For more information and to book tickets, visit www.twothousandtreesfestival.co.uk. 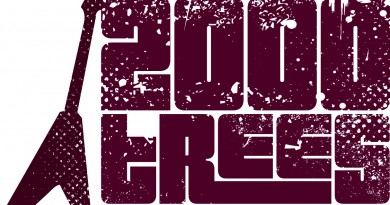 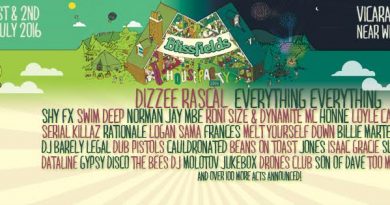