I’ve been spending a few days this week away from the hustle and bustle of the city, and staying with my friend Georgia up in Suffolk. Whilst there, I was lucky enough to have the opportunity to sit in on the dress rehearsal for the production of Benjamin Britten’s opera Owen Wingrave.

Written during the Vietnam War and set in the late nineteenth century, the opera was commissioned by the BBC in 1966 and was recorded at Snape Maltings four years later, although it didn’t premiere on stage until 1973 at the Royal Opera House, Covent Garden. This new production of the work, directed by Neil Bartlett features a cast of world-renowned opera stars including Susan Bullock, Catherine Backhouse and Ross Ramgobin in the title role of Owen Wingrave.Watch movie online The Transporter Refueled (2015)

Critics are generally agreed that Owen Wingrave is by no means among Britten’s greatest output, but of course these statements are often made with the overwhelming popularity and success of his earlier operas such as Peter Grimes and Noye’s Fludde in mind. Allow us to forget these operas for a moment, and consider Owen Wingrave for what it is: an Opera clearly influenced by Britten’s rising interest in 12-tone serialist techniques, an exquisite use of tuned percussion and some truly haunting vocal lines and chilling staging. Without giving away too much of the story for those who want to experience the Opera in person, there are at least four moments which stand out from the entire production as highlights – the “How Dare You?” scene, the opening to the second act featuring a haunting tenor aria with trumpet and chorister interjections (repeated again towards the end of the performance), the use of percussion throughout the entire performance, and of course the staging of the final climatic scene, in which a small room pops up around the character of Owen (Ross Ramgobin). The lighting effects, combined with the subtle textural changes in the music and the staging in general are simply sublime and very well executed.

Of course there are other moments in the production which are less well executed; characterisations are bland and it is very difficult to tell which character is which, and how they are all related to each other. It is difficult to tell weather this is an issue with the production or with the libretto, but the issue is significant enough to be jarring enough to impact the narrative of the performance and therefore the overall enjoyment and understanding of the work. There are other aspects which make very little sense, and appear not to tie in particularly well with the narrative, but perhaps this is simply due to the narrative not being particularly clear because of the recurring issues presented with the characterisations. With this in mind, however, Britten’s own pacifism is portrayed incredibly clearly, and the pacifist message within the Opera as well as Britten’s own reaction to and disdain for the Vietnam War never fails to dominate the work.

Despite the issues with the characterisations, Owen Wingrave is still a production worth seeing – chilling melodies, brilliant use of percussion, fascinating rhythms, harmonies and textures and plenty of intricate and clever staging.

Owen Wingrave runs for four performances during the festival (13th, 15th, 16th and 18th of June) at the Snape Maltings Concert Hall. For those interested, more information on Owen Wingrave, including the opportunity to buy tickets and see the opera for yourself, visit the Aldeburgh Festival website. 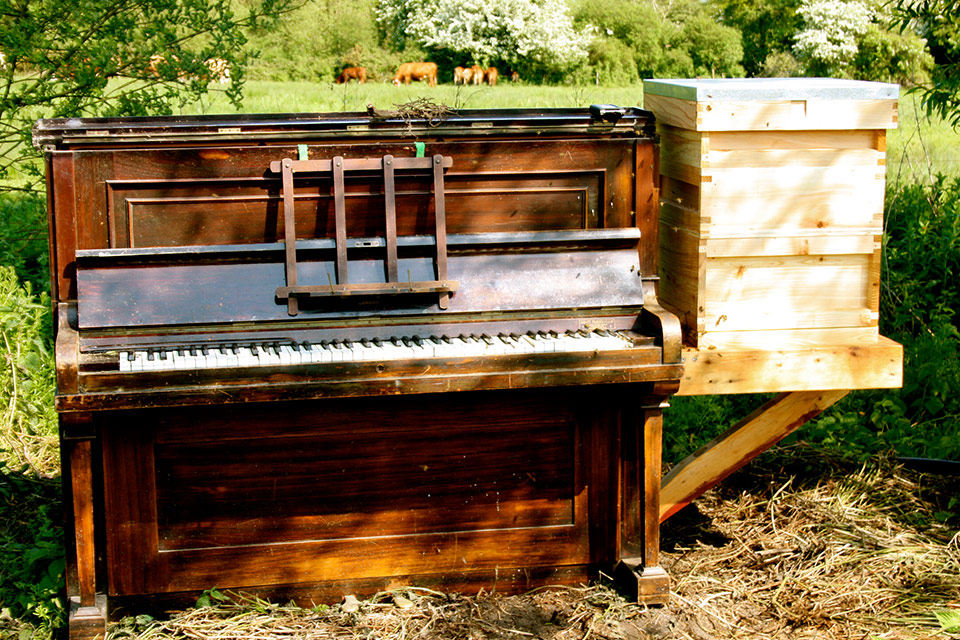 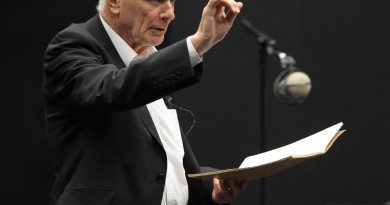