This year’s Oxjam event in Uxbridge was another huge success, matching the on-the-night fundraising from last year.

This year we took over the Load of Hay once again for a brilliant night of merriment, jollity and music as the people of Uxbridge once again came together and donated many of their hard earned pennies and pounds to Oxfam. Raising £581.20 for Oxfam, we matched last-year’s on-the-night fundraising (and probably exceeded it by about a fiver)!

Those of you with a good memory will recall that in 2014, we actually raised closer to £1000 for Oxfam. That’s a pretty big difference, you might think – but this year we didn’t have any of the extra pre-event fundraisers we had last year, like the brilliant bake sale (which raised almost £280 alone) or the pre-event pub quiz, which added almost £120 to 2014’s final total. Given that this year we didn’t have time to do any of these pre-event fundraising, I’d say that’s a job well done!Movie All Is Inferno (2016)

This year’s event was played by a host of wonderful and supremely talented musicians, all coming out of Brunel. Dan Lukes, who Brunelians might recognise from this year’s BruFest Live event as one of the Croydon-based band Bellevue Days, opened the night, followed by Otoko, known to some as Ed Alston of Brunel trio Eskimo Soda, both of whom played brilliantly and were wonderful assets to the event and encouraged a significant amount of good-natured donations!

We also hosted a ‘pop-up’ band, who formed specifically to play at this year’s event, BLANK JUAN-82, a tongue-in-cheek reference to their friend Juan, and to Blink-182. These guys were great and pulled out all of the stops to get everybody well in the mood for a good night. The night concluded with Brunel-based band Set In Stone, who were last seen supporting Dive Exit at the Academy on Brunel’s campus back in March.

As the organiser of this year’s Oxjam Uxbridge event, I’d like to say a huge personal thanks to absolutely everybody who was involved in some way, be that as a performer, an audience member, one of the guys who helped organise it, or if you shared the event and told as many people as you could about it. We honestly couldn’t have made this event as special and as successful as it was. The money raised went directly to Oxfam GB, who will be using it in their life-changing and ground-breaking work in eliminating poverty and providing humanitarian aid and relief to those who need it most across all corners of the globe.Watch movie online The Transporter Refueled (2015)

Thank you to everybody – here’s to next year! 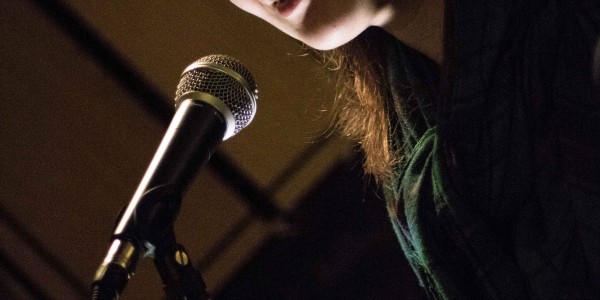 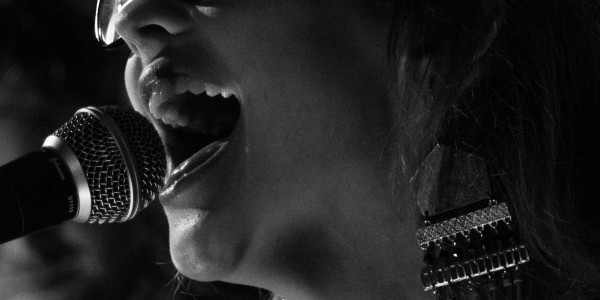 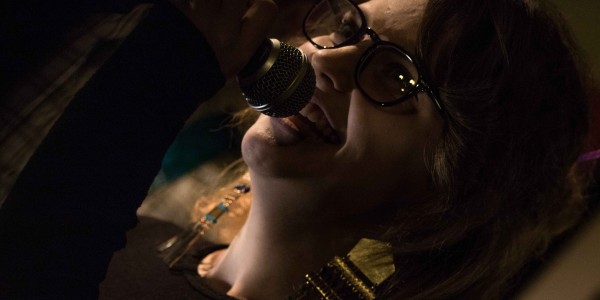 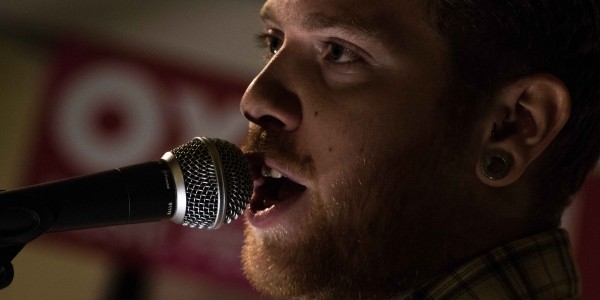 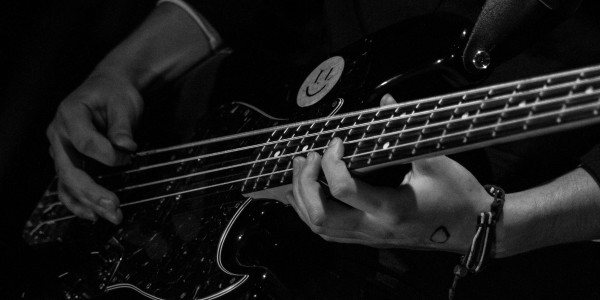 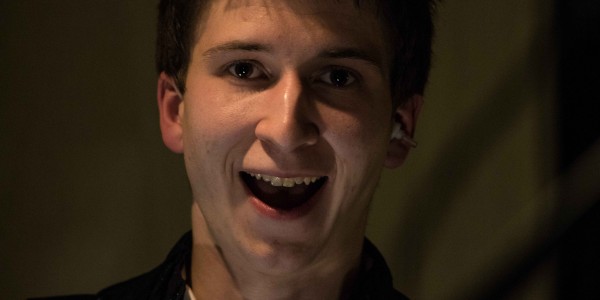 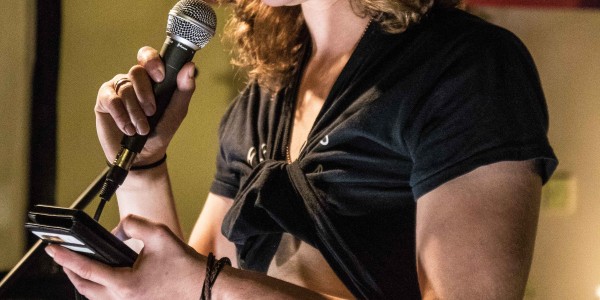 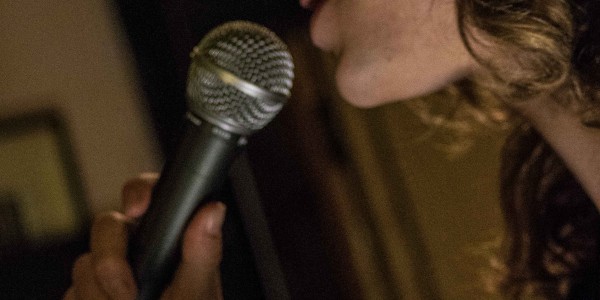 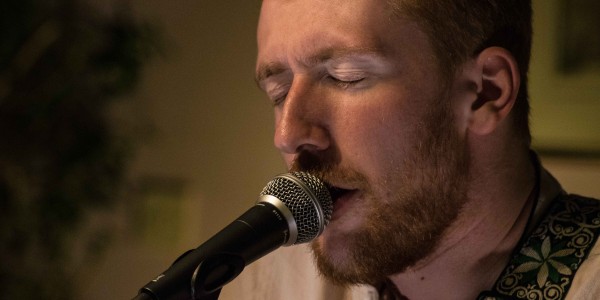 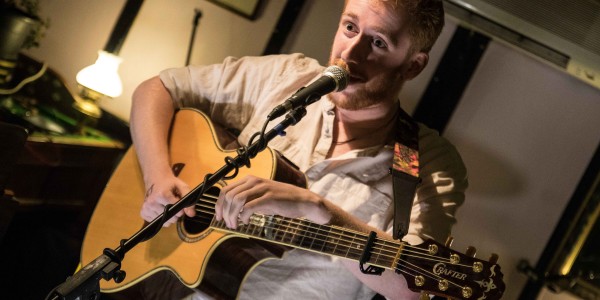 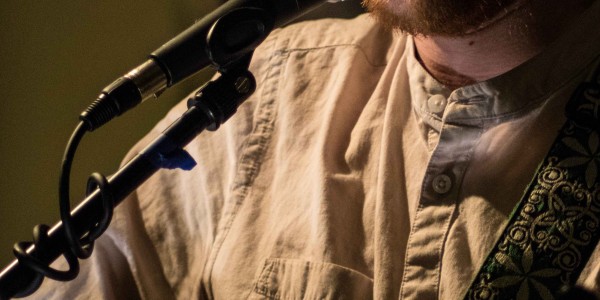 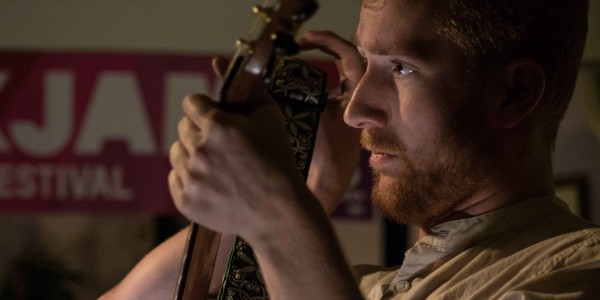 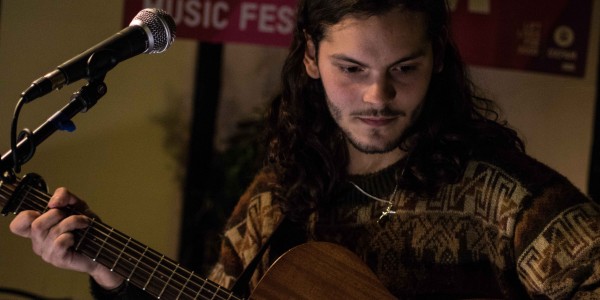 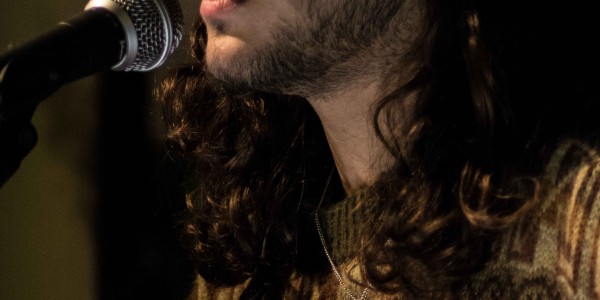 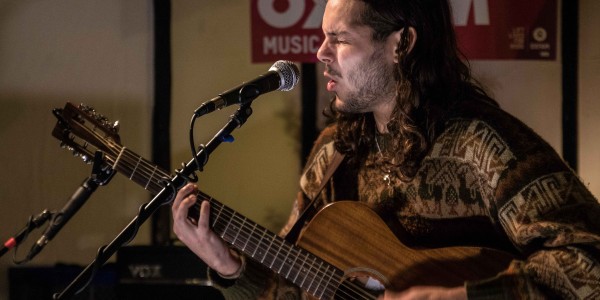