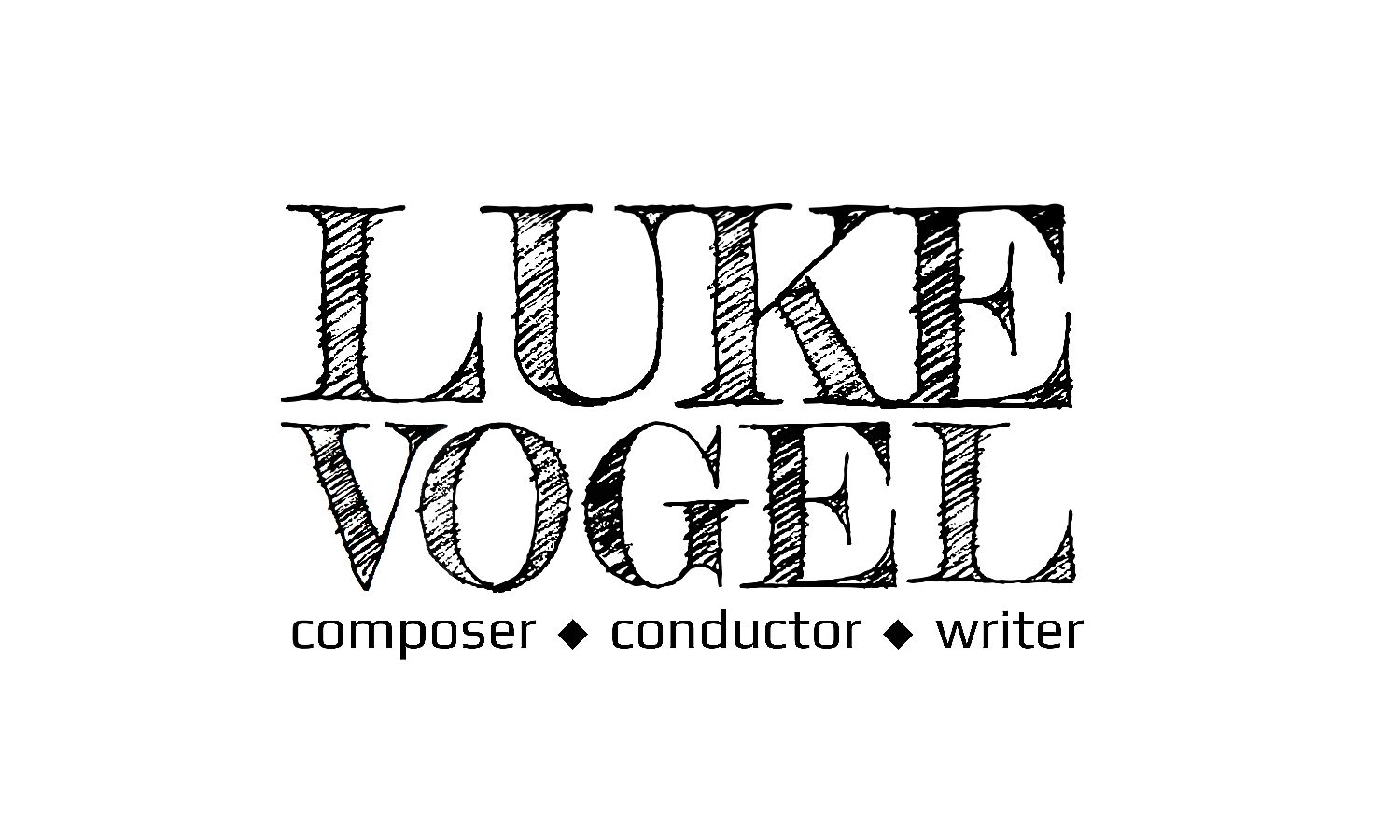 I couldn’t really pinpoint the exact moment in time when I had properly decided that I wanted to be a composer, nor could I really pinpoint the exact moment when I first decided I wanted to sit at a piano, figure out what all the monochromatic buttons in front of me did and learn to play the damned thing. All I know is that it’s now almost 8 years after I finished writing my first ever piece of music, which unfortunately is, to the best of my knowledge, lost.

When I look back at my output of the first three or four years of my compositional life, I marvel at my naivety, my innocence, and my general lack of understanding of what instruments are actually capable of playing (believe it or not, it took me about 6 months to realise that you can’t play more than one note at a time on the flute…), and it really is a miracle that I hadn’t given up the idea of becoming a composer altogether and simply continued plodding along through the education system, ended up studying some incredibly dull and utterly useless degree at an average university or other higher education institution, and ultimately ending up with an equally dull 9-5 office job which I hate more than I hate snakes or spiders.

Having said all of this, however, it is remarkable how much those early years of composing influenced and impacted my musical life. Had those early years of composing not presented themselves with the opportunity to gain constructive, positive and helpful criticism on what I was writing, I would have never gained the musical knowledge and understanding (nor the technical know-how in Sibeliuses 3, 4, 5, 6 and 7) which is of course now such a fundamental and essential component to my musical career. Understanding harmonies and knowing which chord fits nicely in a particular chord progression has become second nature over the past few years, and this because I was able to (and did) make all the mistakes that needed making back when I was younger, less musically mature and when my compositional output had no real bearing or reflection on what would become my later capabilities.

As I sit here at 2 o’clock in the morning, wondering if I should possibly go to bed or watch Star Trek all over again, or continue working on my unexpected new piece for solo ‘cello, I suppose the lesson learnt from looking at my earlier works is to not be afraid to make mistakes. Although I think I am highly unlikely to ever make the very very early pieces publicly available, anybody with too much time on their hands and/or a desire to listen to the poor Sibelius recordings of basic and over-ambitious music written by a 10-year-old will be see small and subtle references to my very first ideas and scribblings. Some of them I have reused, some of them reworked, and some have been ditched and left on the side of the road, maybe for some other person to come and attempt to give life to.

Lost Secrets, the title of my surprise composition, is not a piece of music detailing my musical journey from the point I decided music was going to play a significant part of my life up until today; but to say that reflecting on my past hasn’t in some way impacted the musical decisions I have taken in creating this piece would be a lie. To the composers who are struggling to find their voice, or to those who once had it but have lost the momentum, I suggest you try taking a look back at your very first pieces; the ones that nobody you currently have regular contact with have heard. Listen to them, cringe a little at your naivety, but then go and identify your mistakes and attempt to rectify them – be that as a completely new piece or by revising your original work. You’d be surprised at how much you have evolved as a composer, and from that point forwards… that is when you will begin to find there are many more unexpected pieces of music sitting within you.